As many of you know, the Australian General Manager, Dave Abbott, recently passed away from a rare blood disease, at the age of 41, leaving behind his wife and 3 young children. Stampin’ Up! being the incredible company they are have just released the stamp set called ‘All In The Family’ in Australia in order to raise money for Dave’s family. 100% of the proceeds of the sale of this stamp set worldwide will be donated to Dave’s young family – not just the profits but 100% of the sale price worldwide… now that’s a company with heart!

I would like as many of you as possible to be able to buy this set, so I will be passing my Demonstrator discount on to you. I won’t make any money from it, but hopefully I can help raise some money for Dave’s family.

You can see the stamp set, and a picture of Dave and his family on the flyer which can be downloaded below. The All in the Family stamp set will appear in the Idea Book & Catalogue 2008-2009 (which will be released in April), but has been pre-released to raise money for the Abbott family. The set will not be available again after 30 November until 1 April.

Let me know if you’d like to buy a very versatile stamp set, and help out a family in need at the same time.
Download the flyer to view stamp set images. 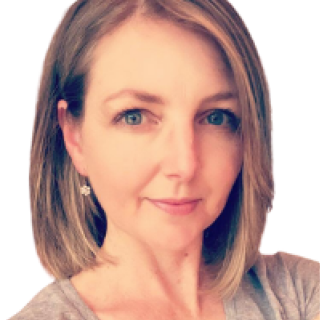